Axia
If I had written the whole truth to you, I dare say you would have thrown up everything.
Axia
But having given him the right to receive the pension, I had to wait till the debt was paid off.
Axia
And besides, I did not know the whole truth myself then. What made it all do difficult was that Dounia received a hundred rubles in advance when she too the place as governess in their family.
Axia
YOU CAN IMAGINE ALL SHE WENT THROUGH!
Axia
In that matter she was right, even from the beginning on. They didn’t speak for some time, but the families came together again towards them.
Axia
Everyone in the neighborhood, and that month she was continually coming into the town.

All Roman and Italic weights include the same set of glyphs.

Webfonts
Webfonts are provided for self-hosting in .woff, .woff2, and .eot formats. All styles have been screen hinted to work in sizes 16 pixels and larger.

Axia™ is a sans serif uni-widths of concise letterforms. The type consists of ten weights from Light to Black, each with Italics and Small Caps. Two display styles, Stencil Light and Stencil Black feature a unique aesthetic. A distinct fragmentation of the letters gives this stencil design its particular character. The type is perfect for captivating big sizes; shapes of abstract floating parts allure the eye and form nicely proportioned type when united.

Originally designed for the Rice University School of Architecture in 2011, this contemporary sans found some inspiration in the TwinCities typeface family created by Sibylle Hagmann for the University of Minnesota in 2003. Axia has been orchestrated from scratch, each the roman and italic weights harmonize perfectly in width without a changing line length. Text set in Light or Black results in the same, economical fit.

The inner arched strokes off the stem on the lowercase ‘b’ and ‘d’, for example, progressively open the letterforms and express conceptual clarity throughout the system. A feature doing double duty, it contributes to great legibility in heavier weights, and attributes to versatility of individual styles. Axia includes many OpenType features and offers broad language support. 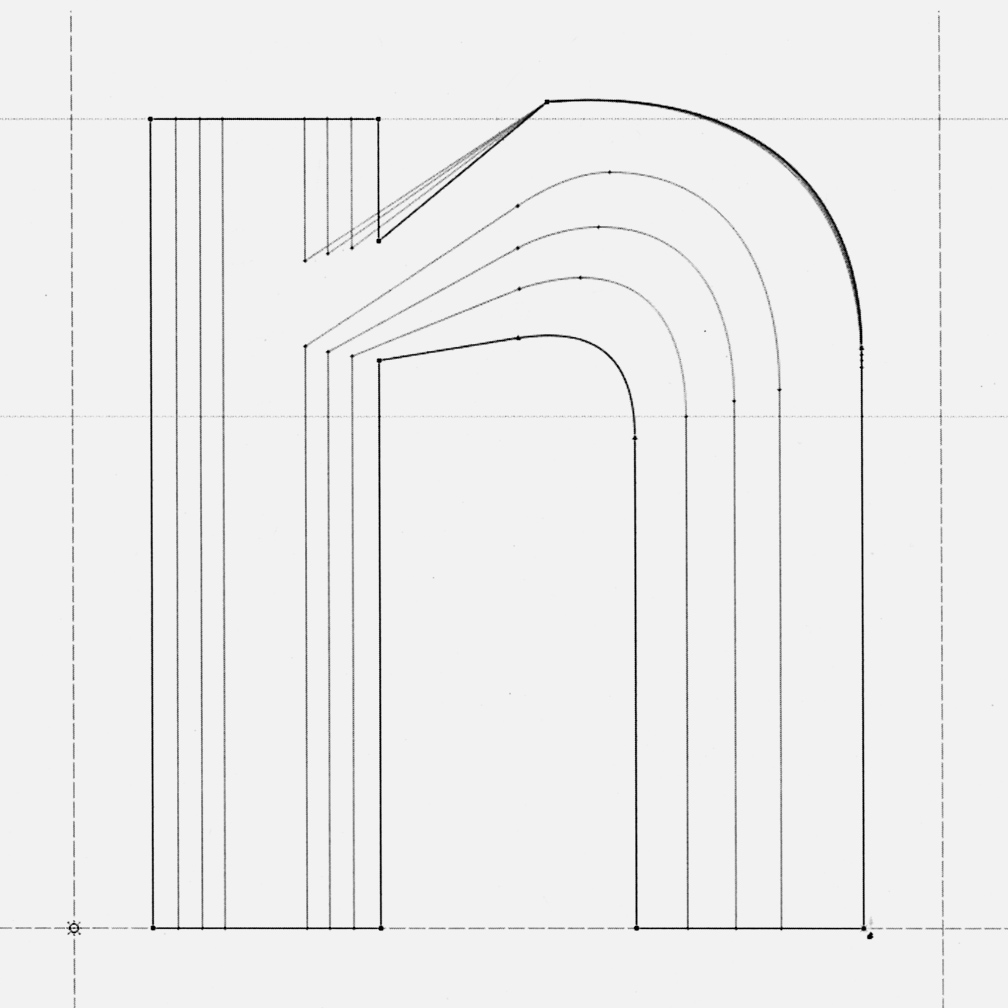 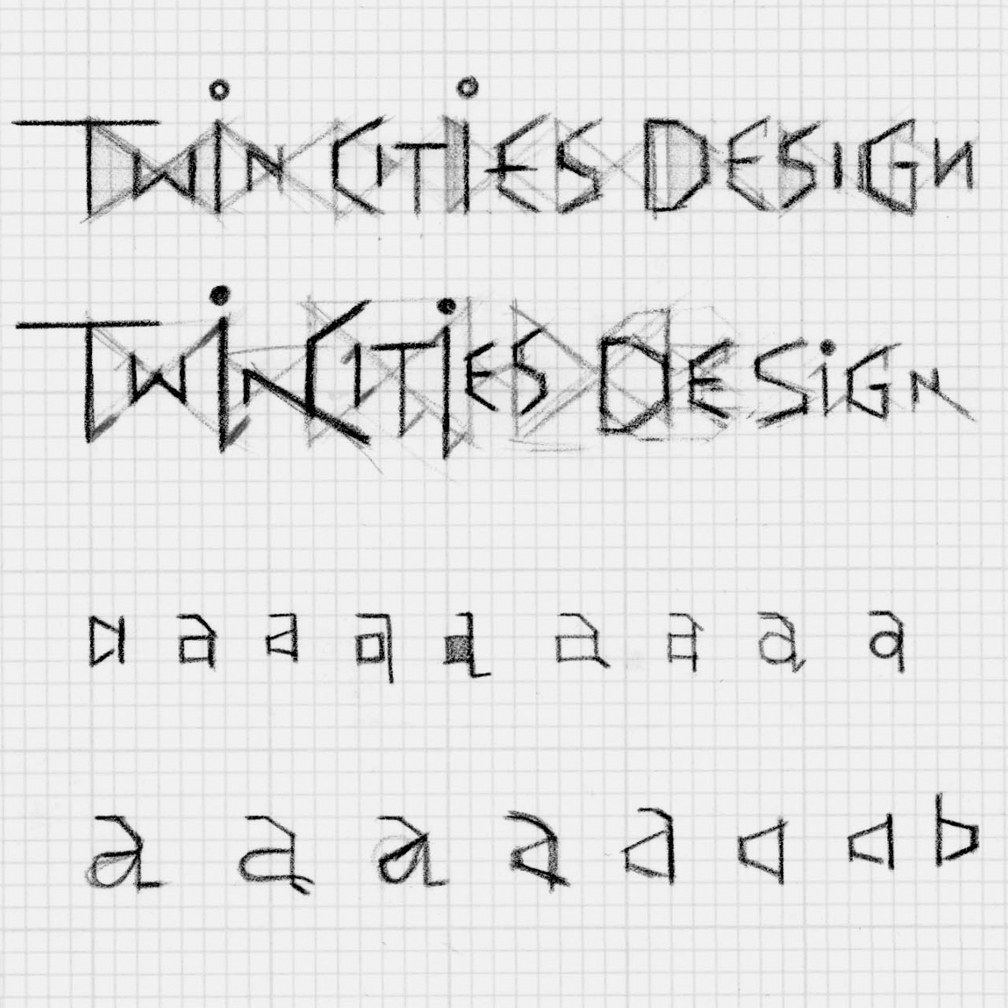 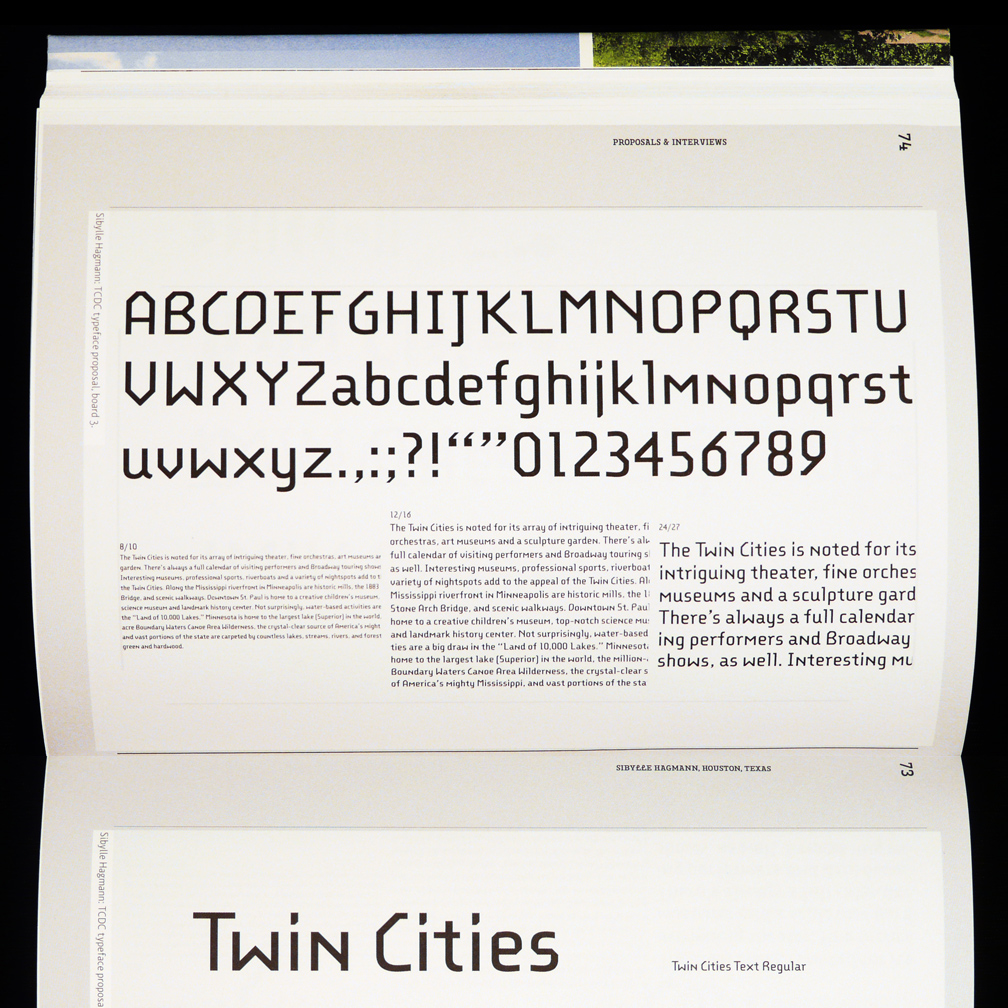 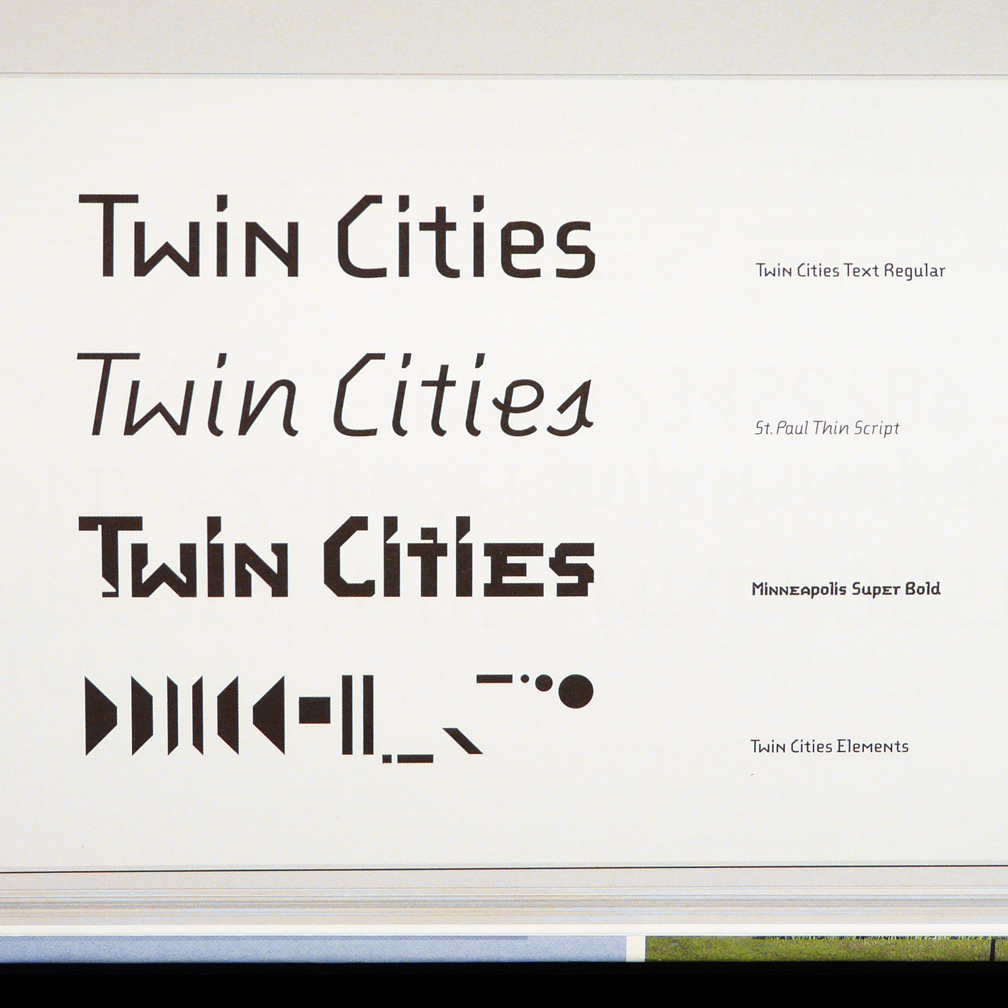 This website uses cookies to improve your experience while you navigate through the website. Out of these, the cookies that are categorized as necessary are stored on your browser as they are essential for the working of basic functionalities of the website. We use third-party cookies that help us analyze and understand how you use this website. These cookies will be stored in your browser only with your consent. You also have the option to opt-out of these cookies. Opting out of some of these cookies may affect the browsing experience.
Necessary Always Enabled

Performance cookies are used to understand and analyze the key performance indexes of the website which helps in delivering a better user experience for the visitors.

Analytical cookies are used to understand how visitors interact with the website. These cookies help provide information on metrics the number of visitors, bounce rate, traffic source, etc.

Other uncategorized cookies are those that are being analyzed and have not been classified into a category as yet.